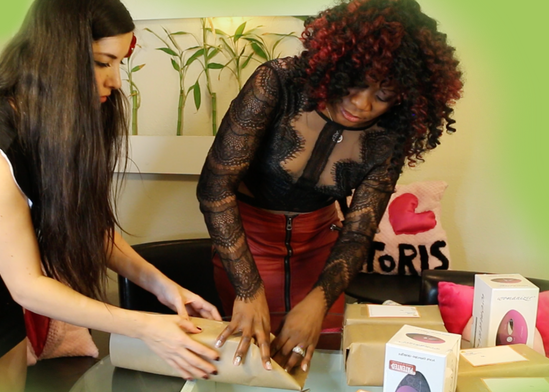 She said Clitoraid's volunteer surgeons, Dr. Marci Bowers and Dr. Harold Henning, have successfully operated on over 250 FGM victims since 2009.

“The surgery and postoperative therapy restored their dignity as women,” Gary said, adding that her organization’s revolutionary charity stems from the humanitarian vision of international spiritual leader Maitreya Rael.

FGM, also called genital cutting, affects 130 million women in the world today according to the WHO.

“This gruesome practice consists of mutilating the genitals of little girls, particularly the clitoris,” Gary said. “It’s usually performed without anesthesia, and it’s done to deny sexual pleasure. The intent is to turn women into chaste, subdued and faithful wives.”

But husbands don't like having an FGM wife, Gary pointed out.

“Thousands of victims reach out to Clitoraid, begging us to make them whole again and save their marriages,” she said.

During the past two decades, science has significantly updated anatomical knowledge of women's genitalia.

“For the first time in history, the clitoris has been properly mapped, revealing an organ far more voluminous than previously thought,” Gary explained. “Its visible glans is only the tip of a massive amount of pleasurable tissue. That makes genital mutilation a reversible condition, and French urologist Dr. Pierre Foldes launched a revolutionary surgical technique for FGM survivors.”

Clitoraid is planning a humanitarian surgical mission to Kenya in May.

“Over 50 FGM patients are awaiting surgery there,” Gary said. “We hope to introduce Mr. Lenke’s post-op therapeutic device to those patients.” 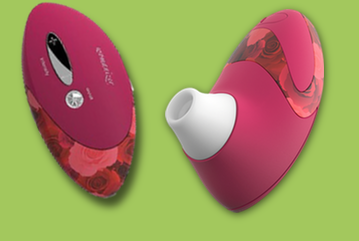